New Homes in North County San Diego - Where Will They be Built?

The North County housing market appears to be headed in a positive direction as home values are climbing and recovering some of the lost values that occurred during the recession. The new construction home market is moving swiftly as sales have increased at the existing new home communities in North San Diego County. Interest rates remain low, the job market has improved and current inventory of existing homes as well as new construction homes is dwindling.

So where will the new homes be built in the coming years? It appears that a bulk of the new housing will be built along the I-15 corridor between Escondido and Fallbrook as well as in San Marcos, Carlsbad and rural areas. Two new communities that are under construction which I have talked about before are Harmony Grove Village and La Costa Town Square. Harmony Grove Village being developed by Standard Pacific will bring 742 homes to market as site work continues at the site between San Marcos and Escondido. Also under construction is La Costa Town Square, a mixed use development site will bring 98 new homes to the market in Carlsbad.

In Carlsbad there are plans to build at Quarry Creek, located just south of Highway 78 and west of College. Currently the site has been approved by the Carlsbad Planning Commission and is up for review and possible approvals from the Carlsbad City Council. If approved this 156-acre site could bring as many as 656 residential units to the area which was the amount proposed by the developer. The Carlsbad City Council is scheduled to vote March 26th. 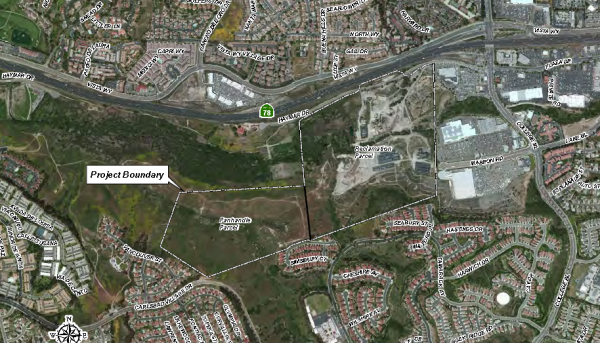 There are big plans in San Marcos with the development of the University District Master Plan that could bring up to 1,000 residential units located near the California State University San Marcos Campus.

Also planned is the mixed-use San Marcos Creek District Master Plan which over the next 15-20 years could bring as many as 2,300 residences to the area along with 1.2 million square feet of retail space and nearly 60,000 square feet of office space. Planning on the site includes nearly 20 acres of open space, a planned park and 73 acres of habitat preservation. 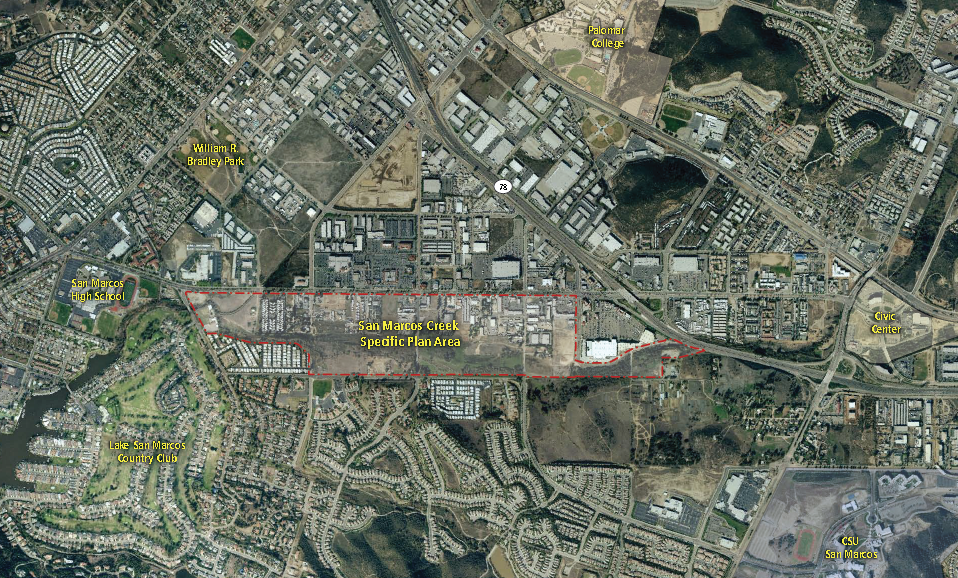 Further north in Fallbrook just northeast of Highway 76 and I-15 work has started on the 389-acre Meadowood Master Planned Community. Meadowood will include 844 single family homes. Rumors are that the first homes could go on the market in the fall of 2013 with first homes available for move-in planned for 2014. Also approved in the area will be the Campus Park Master Planned Community, consisting of 751 housing units, and a Palomar Community College project to construct a northern campus to ultimately serve 8,500 students in 380,000 square feet of buildings. 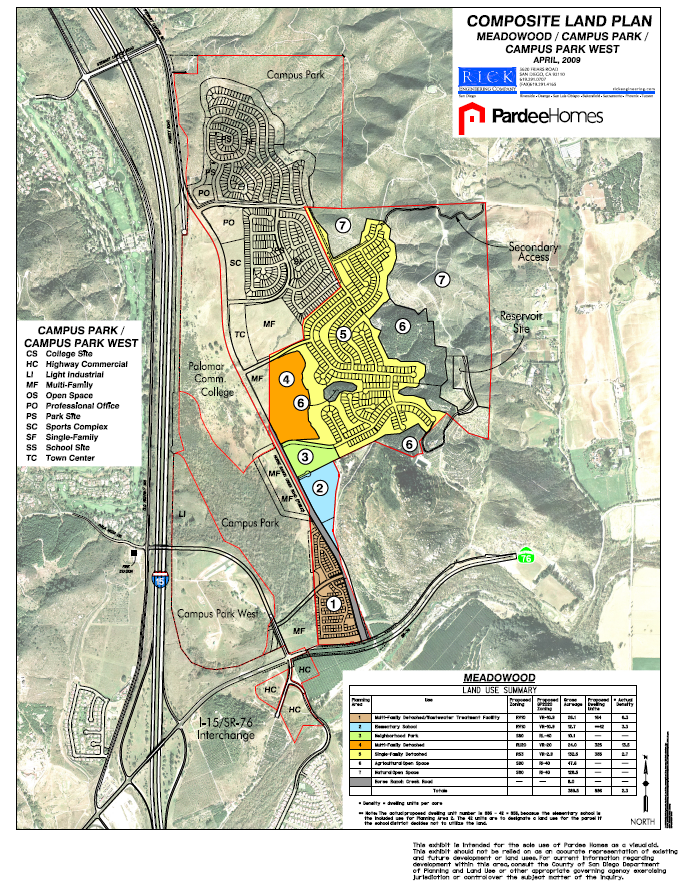 Look for other new home communities to open within the next year in other existing Master Planned Communities such as Del Sur, where there are nearly 2,000 remaining homes to be built,  The Foothills in Carlsbad, San Elijo Hills in San Marcos and many smaller infill communities throughout North San Diego County. Be sure to sign up for updates from NorthCountyNewHomes.com to stay on top of future new home developments and be informed when new construction home communities go on the market in North San Diego County. 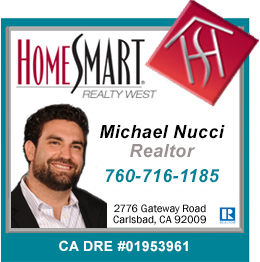